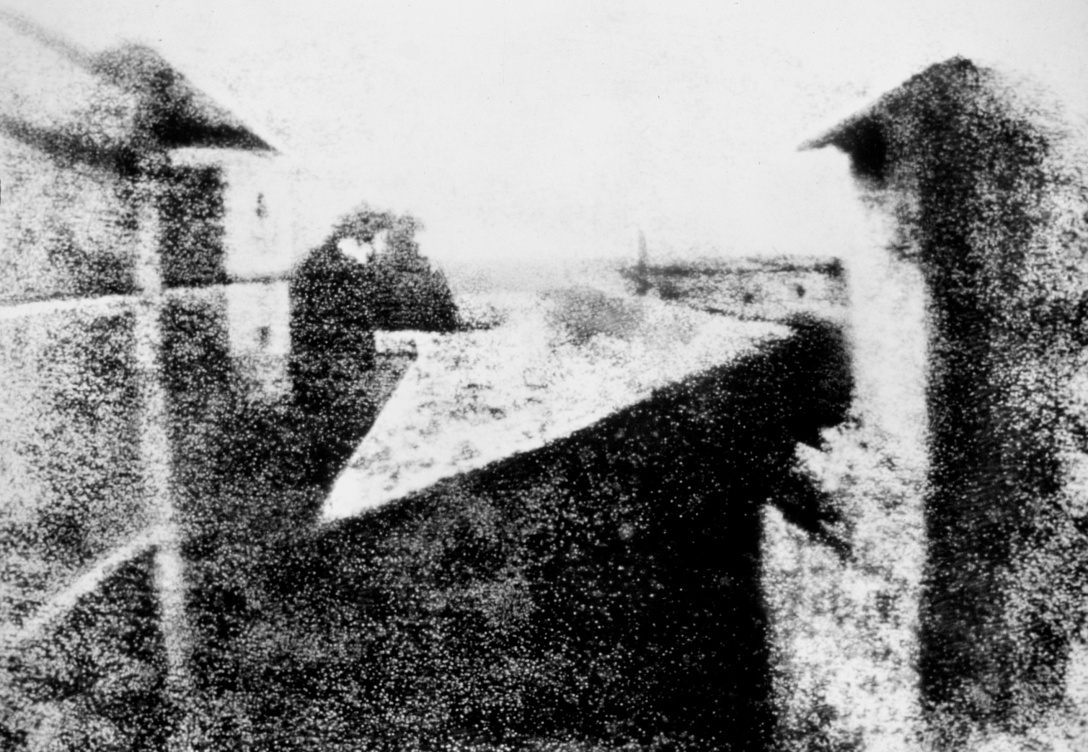 Thoughts about Nicéphore Niépce's Point De Vue Du Gras   Niépce’s photograph is something like a traumatic event. It’s an originary moment resonating throughout history, underground. And like all originary moments it’s a fictional construct. After all Niépce never meant to traumatize future photographers. He was trying to take a picture, to achieve the photographic… END_OF_DOCUMENT_TOKEN_TO_BE_REPLACED